William Day was born in Esquminac Quebec on February 14th 1934 as the 2nd child and only son in a family of 6 children. At the age of 12 he quit school to work along side his father to help support the family. At the age of 18 he left Quebec and headed to West to Alberta to work in the oil fields. As fate would have it he stopped in Sudbury to work for a while before continuing west; he never did leave. The demand for nickel after the war was fueling huge economic growth in the Sudbury area and Inco and Falconbridge provided many job opportunities for the people in the area.

In 1954 at the age of 20 Bill started his own business with one truck hauling or plowing snow for the township of Dowling. Teaming up with his Father, they were contracted by Falconbridge which gave them the opportunity to purchase a plot of land and begin building their first office and shop in Levack. Soon they were contracted by Inco, and not long after, began hauling lumber for E.B Eddy Forest Products. By 1970, a shop and office were purchased and opened in Timmins. In 1980, the purchase of acquired NA Chalut Trucking in Copper Cliff opening the door to working for INCO in the smelter and surrounding mines. By 1988, a bankrupt sawmill in the Westtree area was gained and became Gogama Forest Products. The mill became one of the largest Cut-to-Length logging operations in all of Ontario. By 1990, all three-Day Office locations were established.

If there was an opportunity to try something new, grow the business or work somewhere else, he tried it. Bill was a hard worker and dedicated to the company and his employees for 64 years. He saw the people of the company as his greatest asset but also saw them as family. His office door was always open and he would continually pray for employee needs and safety as well as wisdom to use what he had to bless others. He demonstrated strength, integrity, and generosity during his life. 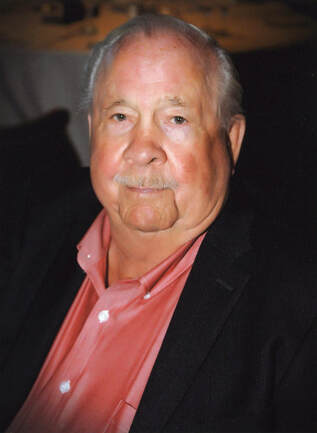